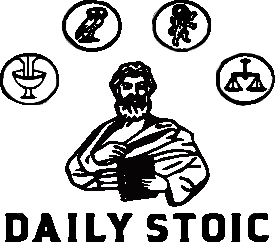 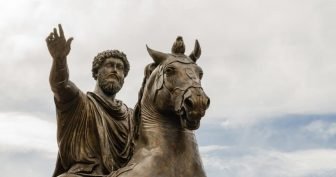 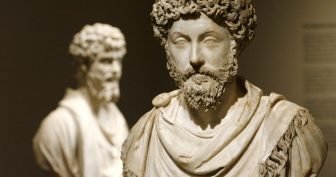 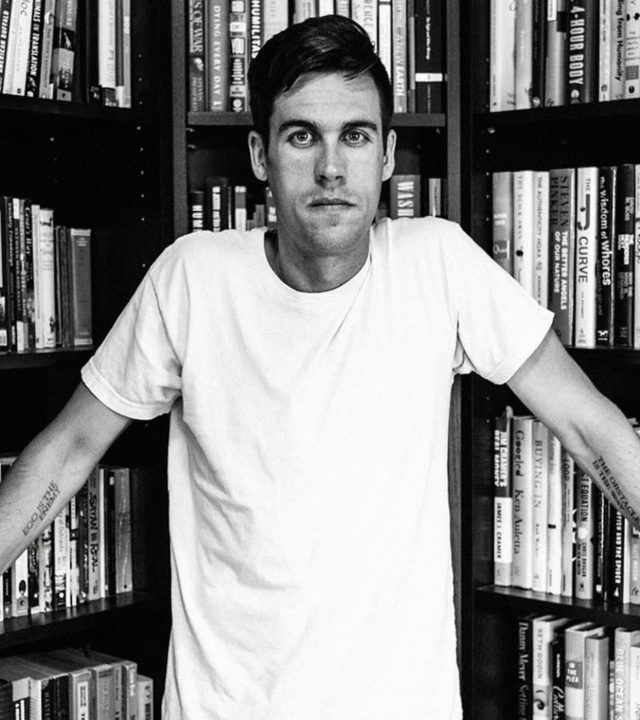 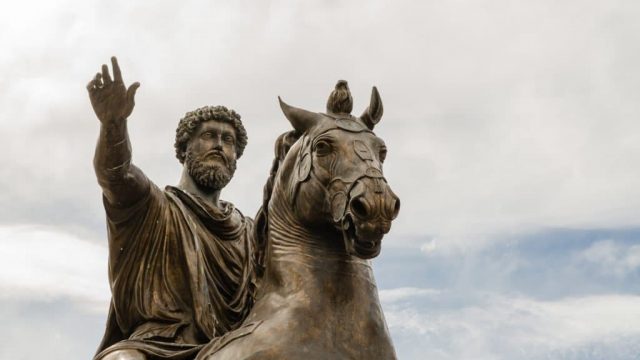 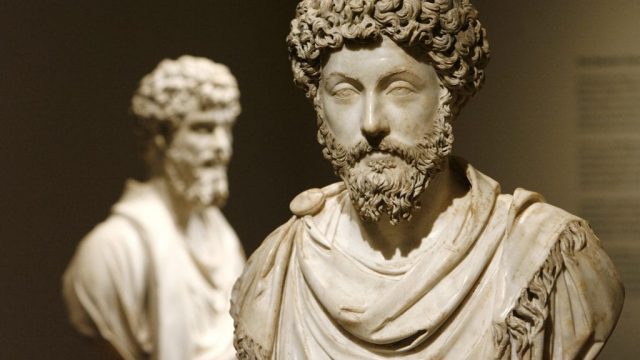 Daily Stoic is a website focused on providing practical modern wisdom based on Stoic philosophy.

Founded by New York Times best-selling author, Ryan Holiday, the company has been featured in numerous media publications and has gained a vast following on social media.

Ryan Holiday is a world-renown author on Stoicism with a best-selling book called, The Obstacle is the Way. He has sold more than 230,000 copies of this book and it was even read by the New England Patriots during their 2014 Super Bowl winning season. It was also distributed in the locker room of the Seattle Seahawks in the following offseason.

The Obstacle Is The Way reached #1 on the Wall Street Journal Bestseller List in 2019, five years after its initial release.

While DailyStoic had successfully grown their content and social media following, they were now looking to establish a new revenue channel by launching a private membership community, called DailyStoic Life, with access to exclusive content.

The challenge was to design an acquisition strategy and a complete sales funnel for the new membership site that would result in an exceptionally high conversion rate.

The company needed help launching and marketing their new membership community. In order to accomplish this goal, we needed to implement the 5-second marketing approach so customers could quickly and easily understand the benefits of joining the DailyStoic Life community.

SERVICES & TECHNOLOGIES
We started work by strategizing the best way to launch an effective customer acquisition strategy with a sales funnel to convert new customers to the community.

We then began crafting a custom sales funnel design that would clearly present the UVP (unique value proposition) using the 5-second marketing approach. We designed the sales funnel with simple, elegant, and easy-to-use Call-To-Action buttons along with appealing content and imagery. We created pop-ups to capture email, embedded video to increase user engagement, and implemented a multi-step custom checkout process to reduce bounce rate. In addition, we built out a custom email marketing campaign to increase conversion rates.

Finally, we combined everything together to create a seamless funnel with excellent user experience and an exceptionally high conversion rate. By the end of the process, we had created a full sales funnel that successfully launched the DailyStoic Life community. 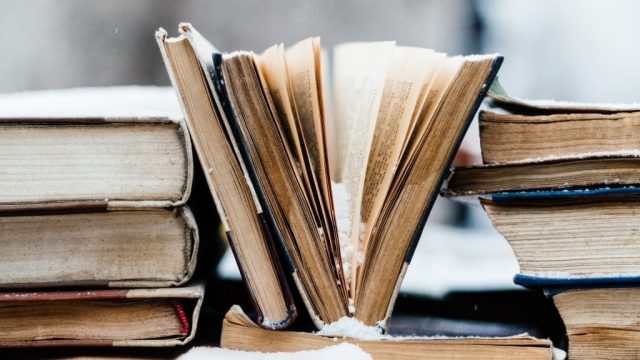 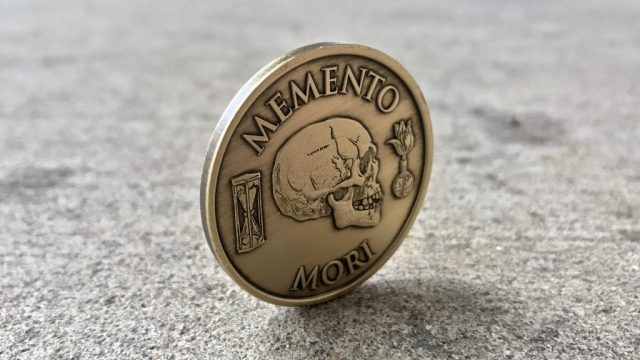